What is F-Response Universal? 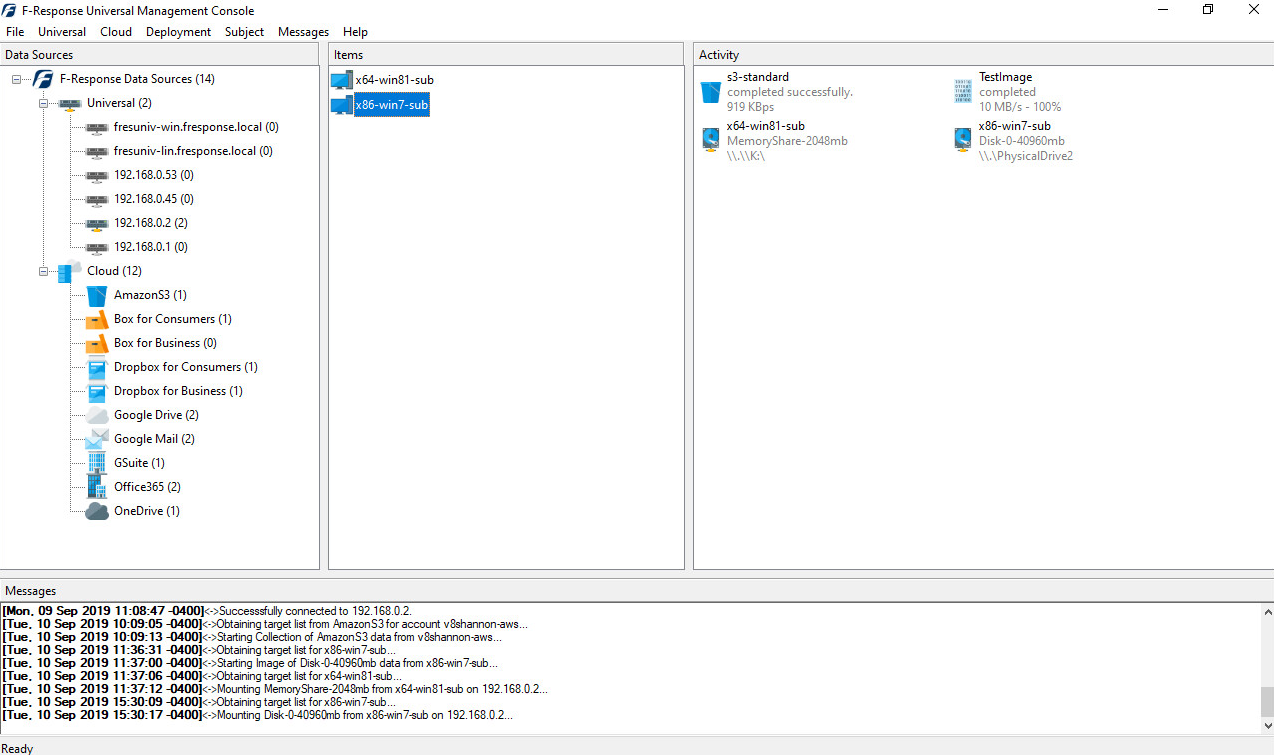 How does F-Response Universal work?

F-Response Universal uses a patented remote connectivity technology that enables an authenticated, read-only connection to be created between the examiner's computer and the computer(s) under inspection, over any network. F-Response Universal readily traverses most firewalls, NAT/PAT routers, and other complex networking technologies making it remarkably fast and easy to connect to remote systems almost anywhere in the world.

F-Response Universal is sold in 1 and 3 year license durations.

What are the advantages of F-Response Universal over F-Response Enterprise?

Who would use F-Response Universal?

Once connected, the files and folders on remote devices are presented via a DiscoveryShare(TM), giving litigation teams the ability to review data by simply using the Windows file browser for quick review, or their litigation tools for more extensive research. 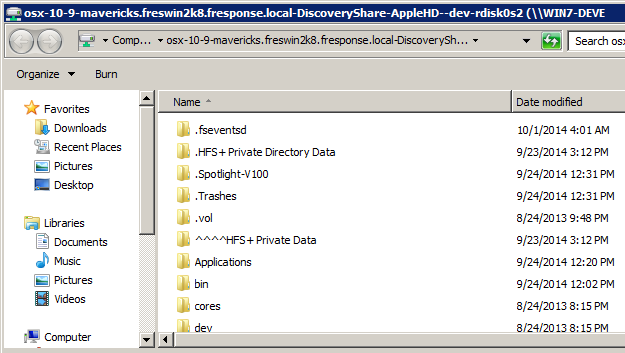 IMPORTANT NOTE: Always remember, all renewal prices are available here on our website, and all licenses of F-Response automatically include maintenance, support, online training, enhancements, implementation assistance, and new releases throughout the term of your license.

We're happy to announce the latest update to F-Response. Always remember you can click here to jump straight to the…