We're excited to announce that our resident Linux Master has taken it upon himself to produce a series of videos on how to leverage the new F-Response v7 (EE,CE+C,CE,TAC) Linux examiner tools for maximum effectiveness.

There's a lot to cover in this first video, including: 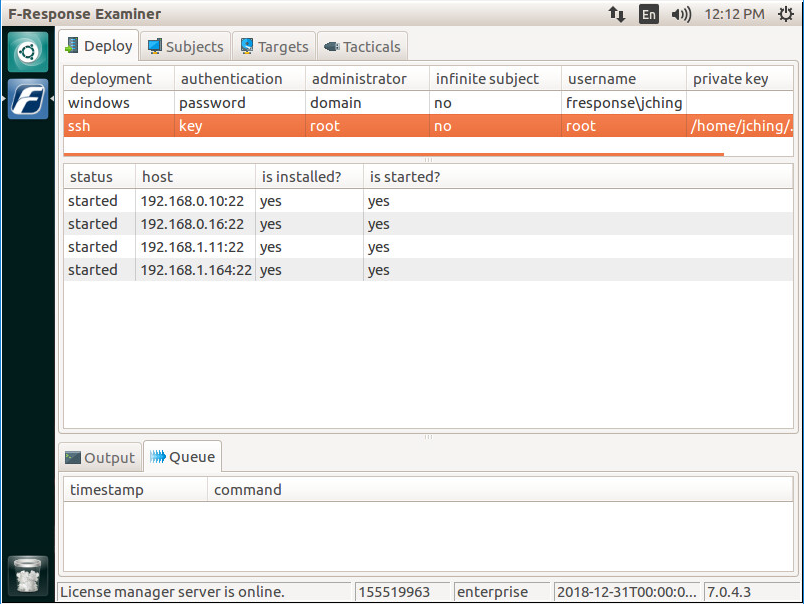 Leverage the new Linux tools to deploy directly to remote machines, no more need to fire up a Windows machine for deployment. 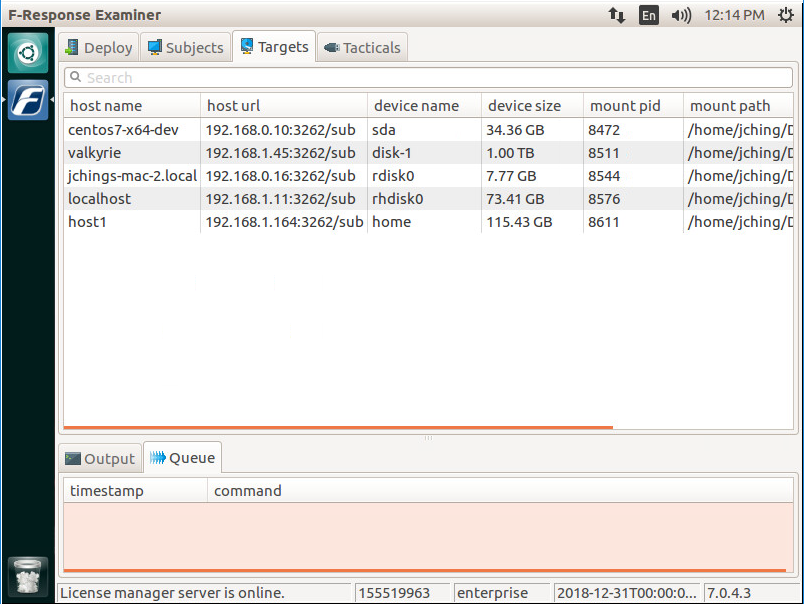 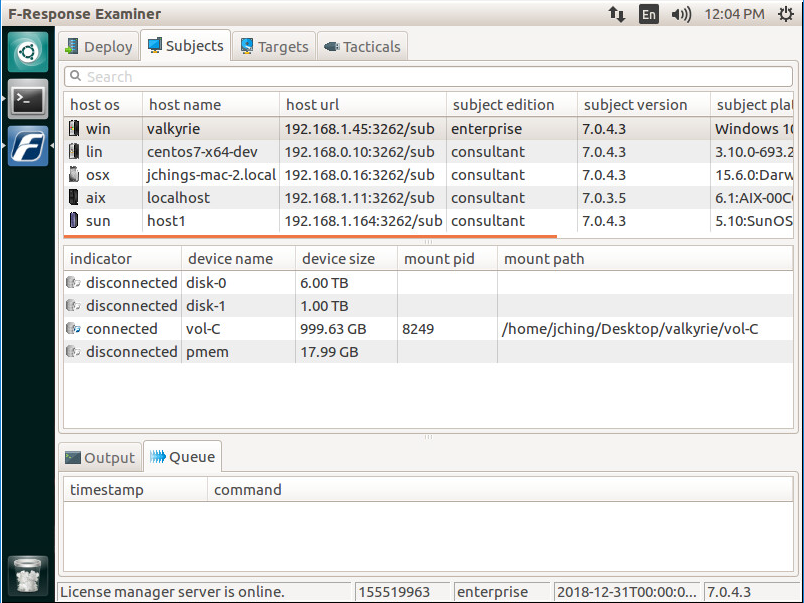 We think once you've had a look, you'll agree that the new F-Response Linux Examiner tools are an exciting addition to the F-Response Family.

Click here for a summary script of all the commands in the video.

Click here to go straight to the downloads for your license. The bulk of this update focuses on Cloud Collection.…